A monthly blog about RB Riding 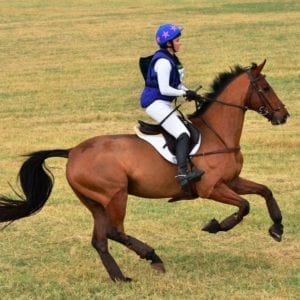 We just got back from Red Hills Horse Trials where the horses were phenomenal. Harbin is really coming into his own and I am so excited.

In the dressage, Harbin was much improved. I was lucky enough to get lessons from Leslie Law on Thursday, thanks to the USEF Developing Rider List. We put some finishing touches on his work and it showed the next day when he was well-placed on a 33 in a tough CCI3S division. Even more exciting is the fact that there is still so much room for improvement. Onto show jumping where he jumped better than he ever has. I was finally able to get a lesson with Karen O’Connor and her expertise was so beneficial. Unlucky for Harbin, his jockey miscounted in a line so we had two rails but I’d rather that be my fault than his!!! Harbin has enjoyed his paddock time a little too much while here and had a cut on his leg that, after consultation with Super Groom Max Corcoran, we decided he couldn’t wear a cross country boot thus the withdrawal. I should’ve taken a video of him once he realized he wasn’t going XC- you’ve never seen a sadder TB!! Poor guy.

Junior was his usual stellar self and I am really enjoying this phase of life where he’s my reliable best friend. He was actually very unimpressive in the dressage- funny how you get the jumping going and the dressage goes south! I also received a lesson from Leslie on him and it was super helpful but Junior went a bit workmanlike in the test and not very flashy like he can be. Show jumping was spot on- it seems I spend too much time in the air so I had .8 time faults. XC he was a beast. I can definitely tell how much he’s grown after last season. Red Hills last year was the only cross country fault on his record last year so I was determined to get around and he didn’t bat an eye and made time to finish 4th. We even got to take home a little gas money!

Students have been doing very well. We had some solid results at Rocking Horse 3 with students doing plenty of first times- first horse shows with new horses, first time at Prelim, etc. We also had several top results at Red Hills Horse Trials. Bethany is holding down the fort at home and took some riders to Meadowcreek Horse Trials this past weekend bringing home a couple of blue ribbons! 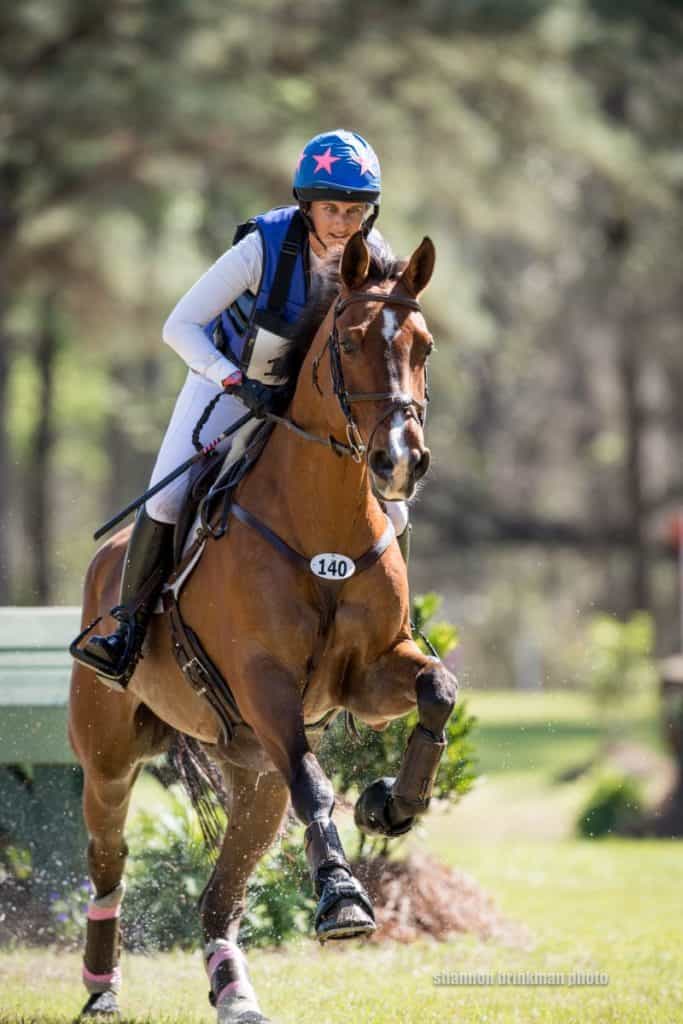